I finally ended up getting a lot of my referral bonuses for Brinks pre paid master card! I am very excited that its finally started to work properly! remember you can make $20 every time someone uses your referral code to sign up. Just go to brinksprepaidmastercard.com to order your card, load it with $40 using the referral code:1564238928. You will get and extra $20 immediately and anyone who uses your code after that gets $20 and so do you! Sign as many people up as you want, you still get $20 every time! I have made$120 so far and you could too! 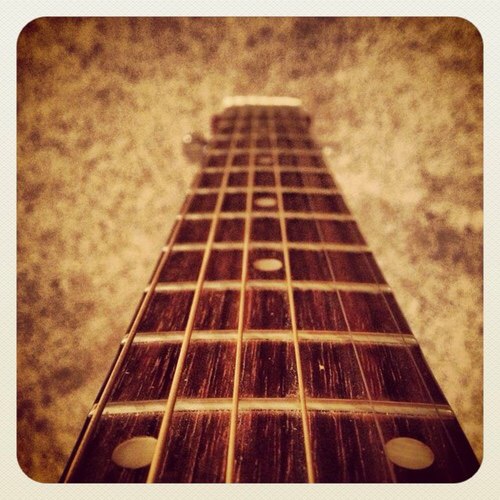 Ryan Lee’s new single “When I’m With You” is available to listen to anytime on Soundcloud or visit Ryanleecountry.com. Right now get a demo CD sent to you by mail, just pay shipping costs! Payments can be made by PayPal, just visit Ryans Facebook page (Ryan Lee Country Artist) and message him with the details of your order. The CD includes all 8 original tracks that he has cut so far including “Don’t let this Moment Pass” which was recorded with Allison Heath earlier this year. Thanks so much for all the support readers! 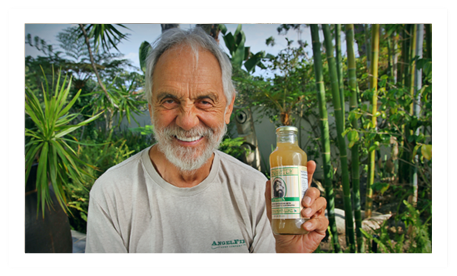 Tommy Chong & ANGEL FIRE HEMP COMPANY Launch Top-Shelf, Certified Organic HEMPWATER.
FOR IMMEDIATE RELEASE – Los Angeles, CA (Oct. 2, 2015)
Tommy Chong Fans and Beverage Lovers alike will-be refreshed to hear that legendary writer/actor/comedian Tommy Chong of Grammy Award-winning Cheech & Chong, and 2014 semi-finalist in ABC’s Dancing with the Stars is introducing a family of functional relaxation & recovery hemp beverages.
CHONGWATER™ is crafted from high-grade, organic Canadian hemp seed, contains no THC and is federally legal. Angel Fire’s secret, cottonmouth-killer formulations are vegetarian, organic and kosher, naturally infused with vitamins, antioxidants and electrolytes, and free of: gluten, dairy, fat, MSG, GMOs, cane sugar and high fructose corn syrup.
Tommy Chong proclaimed, “Hemp has been used for thousands of years in Traditional Chinese Medicine for its preventive and healing properties. I can finally foresee the day when U.S. Farmers will be growing hemp to manufacture my CHONGWATER, but until laws change we’ll import hemp seeds from Canada, eh.”
Tommy will unveil his CHONGWATER at Las Vegas HEMPFEST on October 3rd, where Fans will be the first to enjoy free samples of CHONGWATER.
CHONGWATER will be available at http://www.tommychongwater.com and select retailers by mid October. Distribution and retail partners to be announced soon.
To join the CHONGWATER CLUB please visit http://www.tommychongwater.com.
Media Contact: media@angelfirehempco.com
Sales Contact: sales@angelfirehempco.com
About Tommy Chong
Iconic actor, best-selling author, and Grammy Award-winning comedian Tommy Chong is perhaps best known as one-half of the legendary cannabis-fueled comedy duo Cheech & Chong which minted six gold records and released eight films during their reign, for which Chong also co-wrote and directed. After a nine-month prison sentence in 2004 for shipping bongs to Pennsylvania, the comic became a passionate advocate for cannabis freedom and fairness. He continues to be an outspoken advocate for cannabis, which he credits for supporting his active lifestyle.
http://www.facebook.com/heytommychong
About ANGEL FIRE HEMP COMPANY, LLC
ANGEL FIRE HEMP COMPANY specializes in the development and brand management of THC-free, federally legal, certified organic, functional relaxation & recovery hemp beverages marketed under the CHONGWATER™ and GRATEFUL TEA™ brands through licensing agreements with Tommy Chong and the Grateful Dead. Angel Fire is incorporated in Colorado and headquartered in Huntington Beach, California.
http://www.facebook.com/AngelFireHempCompany (this press release is also available at:http://www.tommychongwater.com/2015/10/02/tommy-chong-unveil-chongwater/ and was not written a Katstruck original, I have shared it purely for informational purposes and to support Tommy Chong) 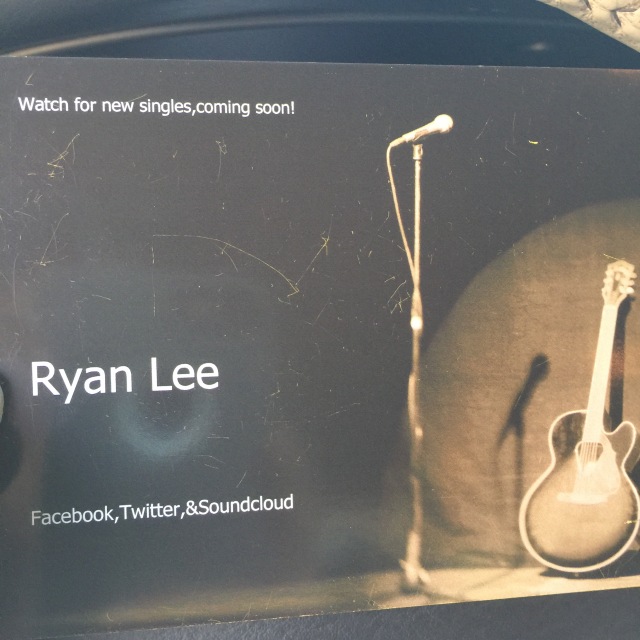 Country singer Ryan Lee just released his new single tonight, it promises to be the best song he has recorded so far! Be sure to give him your support and check it out on soundcloud here:https://m.soundcloud.com/ryan_hamm/when-im-with-you

Finding the right accessories for every occasion can be a difficult task. (Just ask any woman you know). So when you find a product that can be tailored to not only your clothing, but your personality as well, you just have to have it! GiGi’s Hairbows makes it easy… Hand stitched with love and […]

If you love Katstruck, check out the brand new web site from the same author! Heartofhardy.com highlights Hardy Ar and the surrounding areas and let’s you know where the best places are to go before you ever get there! Make sure to share the site with everyone and thanks so much readers!! 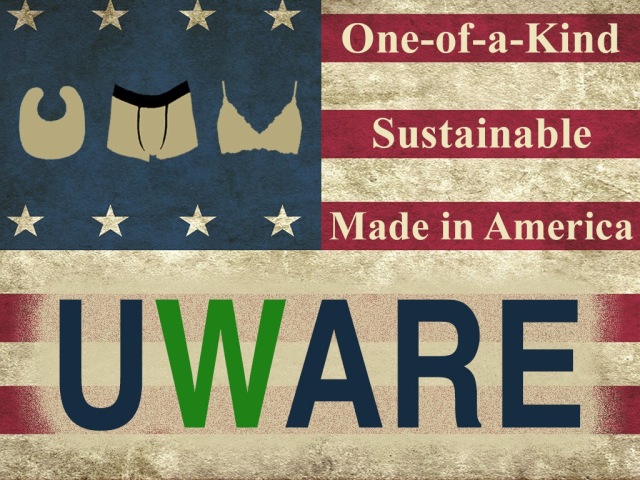 “Over 99% of the clothing thrown away in the US can be recycled or reused, but more than 85% ends up in landfills taking decades to hundreds of years to biodegrade.” The truth stares us in the face all the time, we are over polluting our planet largely due to animal agriculture and the automobile industry, but did you know:”one T-Shirt takes between 700-2000 gallons of water to produce and that the clothing industry is the 2nd largest consumer and polluter of water in the world?” When we are constantly being stared down by the obvious how is it so hard to try to creat change? We all know it needs to happen and people like Jonah Blechman make it happen everyday with great products like Uware! Uware is your favorite clothing items upcycled into loungewear so that you can help to lower the waste of the clothing industry as a whole, all while looking super cute in your converted Ed Sheeran tee. Not only is it practical for recycling, it’s unique and eclectic and truly lends to your sense of self. It just goes to show you that as human beings we can take sustainability into the future, and help now to creat a better world for ourselves! So while you’re cutting back on fast foods and drinking more water, save a little too and look fabulous doing it! 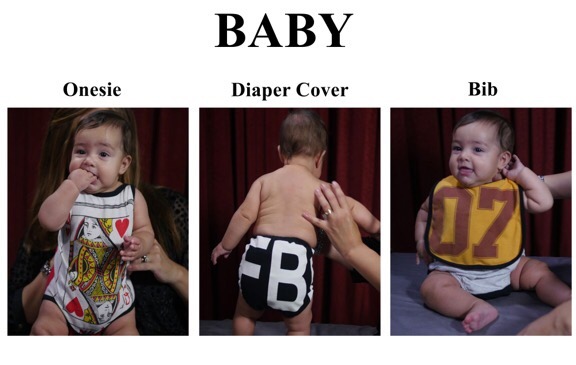 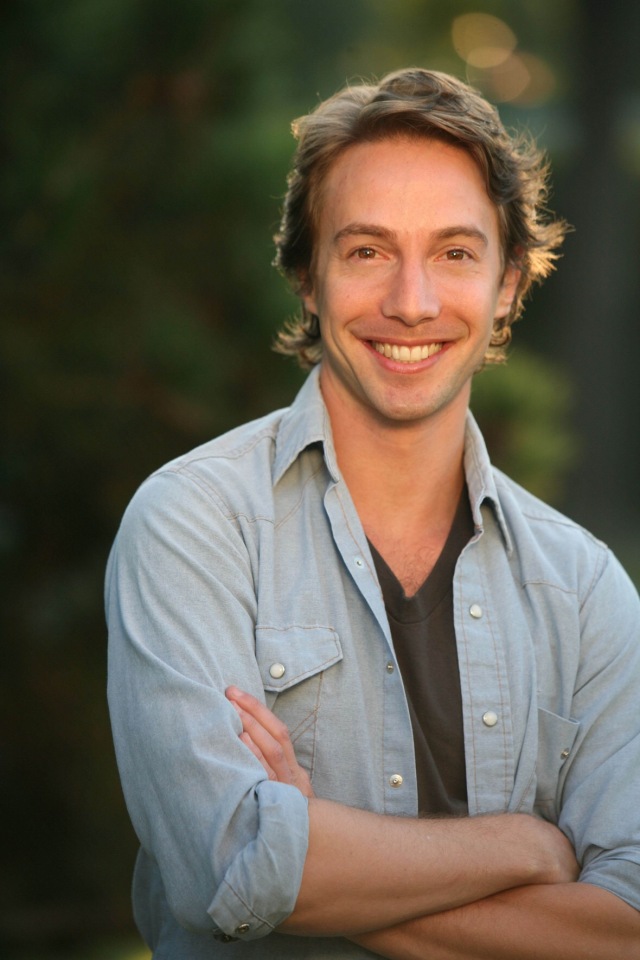 Jonah Blechman     For more on Uware visit their Kickstarter here: https://www.kickstarter.com/projects/2142738121/uware-one-of-a-kind-sustainable-wear-for-women-men     And any press inquiries can be directed here:INFO@uwareit.com